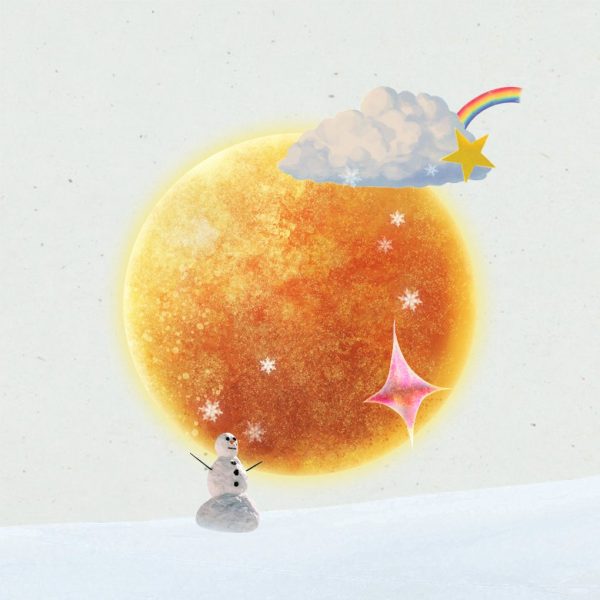 What: The Sun enters Capricorn, signaling the seasonal Solstice.

Takeaway: This sacred turning of the light invites you to release the old from 2022 and set fresh intentions for 2023.

First things first: What is a solstice?

The word “solstice” combines the Latin words sol (the Sun) and sistere (to stand still). Symbolically, this is a time of hush and pause, but also celebration. In the north, the winter Solstice is a symbolic rebirth. It’s when the Sun has reached its lowest point — and from this day on, the light begins increasing again. In the south, the light has reached its glorious culmination. Both events are threshold moments and transitions to honor.

Solstice through the ages

Historically, cultures have marked this time of year with rowdy and reflective traditions alike. Ancient Athens honored the “party god” Dionysus in the weeks that surrounded the December Solstice. This celebration, called the “Rural Dionysia,” was dominated by food, light-hearted comedy, and games. In Ancient Rome, the December Solstice coincided with the seven-day festival Saturnalia, which venerated the god Saturn. During this time, lavish banquets were held and the normal social order was flipped. The privileged served their servants, and a debaucherous carnival atmosphere suspended business as usual. Over in the UK, Stonehenge was built to face the winter Solstice sunset, suggesting it was a site for ritual during the shortest day of the year.

Just like the equinoxes, the solstices are entangled with cycles of planting, sowing, and regeneration. Light is life for all agricultural cultures, so this turning point in the Sun’s cycle has had profound implications for basic survival. In the Northern Hemisphere, the December Solstice marks a time of hope, miracles, and reverence as we anticipate the Sun’s eventual return.

We can borrow the agricultural metaphor to reflect on the “growing seasons” of our own lives. Because the December Solstice occurs so close to the Gregorian New Year, this moment is a potent one to reflect on what you want to take with you into 2023, and what you want to leave behind. If there are memories, ideas, situations, or relationships that you don’t want to keep sustaining, set them down. Write about a habit or pattern that you would like to divest your energy from, so that you might feel more aligned with what lights you up — then tear up the paper and recycle the pieces. Imagine the bounty, wisdom, and sweetness that you want to call into the new year, and record them. The simple act of writing down your hopes has a way of anchoring them in reality — the first step of making them manifest.

Wherever you are in the world, this Solstice is a culmination and a sacred tipping point before the days get longer or shorter.

9 rituals to honor the December Solstice

Since ancient times, humans have marked the Summer and Winter Solstices as times of revelry, awe, and hope — often all at once. Some cultures, like the druids of Stonehenge, erected monuments. Some peoples honored the gods of agriculture and death (such as Saturn), or fertility (Dionysus). Like the Scandinavian festival of St. Lucia, many cultures have marked this moment with the lighting of fires, acts of gift-giving, and other rituals that convey gratitude and thanks.

Because of this, we want to offer you some ideas on how to engage with this moment yourself. Here are nine rituals to help you honor the seasonal culmination.

For more rituals and insights, check the CHANI app from noon PT on Sunday, December 18th.

Or download the CHANI app on IOS for daily horoscopes, meditations,
affirmations, intel on the current Moon phase and sign, and more.

You can find and read more of your horoscopes for the current astrology here!