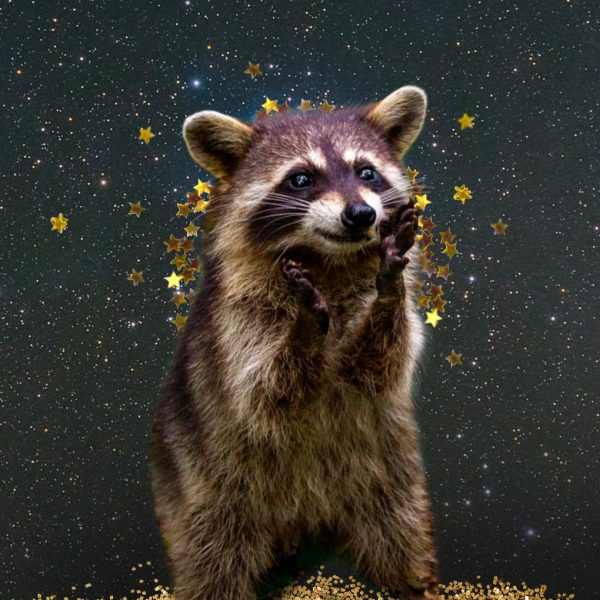 What is a Mercury cazimi?

When Mercury is cazimi (conjunct the Sun), it helps us wizard our way to insights and much needed downloads.

Cazimi comes from the Arabic term for “in the heart of the Sun” — an enchanted state when a planet is within 1 degree of the Sun (or 16 arc minutes, depending on your tradition).

Here, the Sun’s blistering rays transform into the abstract light of epiphany. When Mercury is cazimi, it’s a magical time to receive faxes from the cosmos — or your subconscious.

Like Venus cazimis, Mercury cazimis can occur when the planet is retrograde or direct.

When retrograde Mercury joins Sol, the messenger sits between the Earth and our Sun. Astronomers call this the “inferior conjunction” (though there’s nothing inferior about it). This is the closest Mercury ever gets to our planet, and the downloads can be up close and intimate.

When direct Mercury meets Sol, it’s actually sitting on the other side of the Sun from our point of view. Since Mercury is skirting the outer reaches of the cosmos at this time, the intel it gathers comes from the widest lens possible. Think of the astronaut gazing out at earth. Instead of all the flaws, all they see is the tiny and magnificent marble of life floating in a sea of stars and eternity.

A Moment of Proclamation

Either way, Mercury cazimis offer moments of proclamation. Whatever project was rehearsed or behind-the-scenes emerges from the shadows. Mercury and the Sun are now in exact alignment — the messenger is granted VIP access to the Sun’s private chambers and the wattage is both purifying and electrifying.

Mercury cazimis encourage us to catch the cosmic pearls that are easier than ever to channel. If there’s a mic to drop, a creation to debut, or simply a joyful announcement — now is an ideal time.

Mercury cazimis for 2022 will occur on:

Gold star your calendars and “dear diary” your way to epic downloads.

To make the most of a Mercury cazimi:

Re-read the description of your Mercury on the CHANI app and listen to your reading for the week of March 28th.