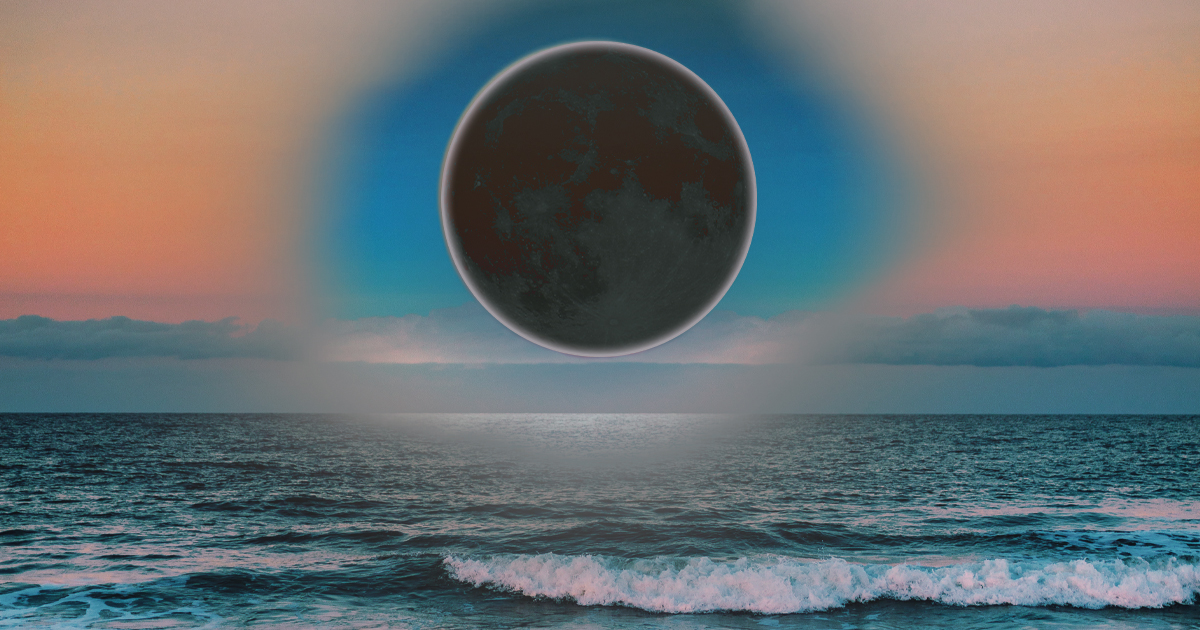 The horrors of colonial, white-supremacist, patriarchal, state-sanctioned violence aren’t new and they aren’t accidental. Their operation manuals have always been on full, unabashed display as the foundational philosophy of this nation and so many others that were built on trauma, exploitation, and the theft of life and land. If you are just waking up to these facts, their impact, and your role in it all, welcome.

You are late. And you’re needed.

Along the journey of discovering how we benefit and contribute to the systems that have been set up to keep Black women, trans folks, gender non-conforming people, and men oppressed we will feel: threatened, disoriented, afraid, ashamed, alone, unsure, defensive, and hopefully, eventually, relieved to finally leave the state of cognitive dissonance we were born into. We will feel, period. One of the promises of privilege is that it will keep us numb to the pain we are set up to perpetuate. Disavowing ourselves of that drug, we commit to being alive and unsettled. Let’s remind ourselves that although we will take everything personally at times, emotions change but facts do not. The systems that do the most harm depend on our fragility and defensiveness. And our ability to weaponize them both.

Hurt feelings of the privileged have wiped out nations.

The solar eclipse in Cancer arrives on June 20th at 11:41 PM PT. Happening moments after the solstice, this eclipse is not only a visually stunning ring of fire spectacle (visible in the Democratic Republic of the Congo, South Sudan, Ethiopia, Eritrea, Yemen, Oman, Pakistan, India, Nepal, China, Taiwan, and Guam), but it is also occurring right as a new season arrives. This pivotal degree of the zodiac, 0° of Cancer, is one that marks a change.

Cancer is a water sign. It is the sea that birthed the first organisms on earth. It symbolizes the origins of our origins. The embryonic fluid that nourishes life in the womb and keeps it safe. The waters that cleanse us through our tears, baptisms, mikvahs, wudus, and libations. Cancer cares. It nurtures. It bonds. Baby to parent and the lineages they come from. Cancer gives life and supports it with love, nourishment, and security. This eclipse is the last in a series in Cancer and it gets straight to the point: care is how we create safety.

Eclipses are pattern setting times. This is the second eclipse in a series of three. Eclipses act like exposés, unveiling what has been relegated to the shadows of our personal and collective lives. They set things in motion and mark moments where a longstanding issue breaks through to the conscious awareness of an individual, the collective, or both. Eclipses activate events that are already occurring. This eclipse happens to fall on the weekend of Juneteenth, a weekend that will have some of the biggest and broadest Black Lives Matter uprisings that we have seen thus far across the entire globe. As of writing this upwards of 275 public events are scheduled. It’s a massive moment in a longstanding movement.

Just before the eclipse, Mercury stations retrograde at 14° of  Cancer. This is where Mercury retrograde was on July 13, 2013, the day that George Zimmerman was acquitted for the murder of Trayvon Martin. In response, activist and organizer Alicia Garza wrote on Facebook, “black people. I love you. I love us. Our lives matter.” Activist and artist Patrisse Cullors added, “declaration: black bodies will no longer be for the rest of the world’s enlightenment. i am done. i am so done. trayvon you are loved infinitely. #blacklivesmatter.” Activist Opal Tometi then tagged herself as “working” at Black Lives Matter and so the #BlackLivesMatter movement was created.

Like a megaphone, Mercury’s transit and its retrograde repeats the messages most needed. We are circling back around to the same Mercury retrograde we had in 2013 and with it the same conversations about anti-Blackness, white supremacy, and police brutality – but we are only back in the position of having to do so because of people, not planets. We are here because we – white people, and all people that benefit from white privilege and anti-black racism, haven’t done enough.

Grassroots organizing has never quit, however. In fact, the work that has been done by Black activists, artists, thought leaders, writers, care workers, and everyone in between from 2013 until now is getting a long-overdue moment of being heard and hopefully funded, integrated, and put to use.

“If one does not engage in the ongoing work when such a moment arises, we cannot take advantage of the opportunities to change.” – Angela Davis

The last uprising that began in Ferguson is connected to this one. Just as all the uprisings that happened before Ferguson were connected to those that came before them. The struggle for Black liberation has been happening for hundreds of years. Since the beginning, since the origins of the evil empire of slavery, resistance from Black people has been constant.

Too many of the rest of us have been complicit.

This solar eclipse is happening on the exact degree where Mars was when the #BlackLivesMatter movement was formed. One of the key issues that Mars represents is the police and militarization.

Systems that seek to maintain control solely through violence and its threat, are incapable of care. You don’t go to an alligator for a hug and you don’t ask a system that has historically maintained the atrocities of slavery, segregation, Jim Crow, and mass incarceration, for justice. It doesn’t live there. Systems that produce wounds so deep they couldn’t be healed in a lifetime in the name of security must be divested from, no matter how nice its servants are.

There is no safety unless care becomes the central tenet in all we do.

For a more detailed reading and guided meditation for your sign for this Eclipse Season, please join me for A Workshop for Eclipse Season, the Summer Solstice, and the Astrology of June 20 – July 19. 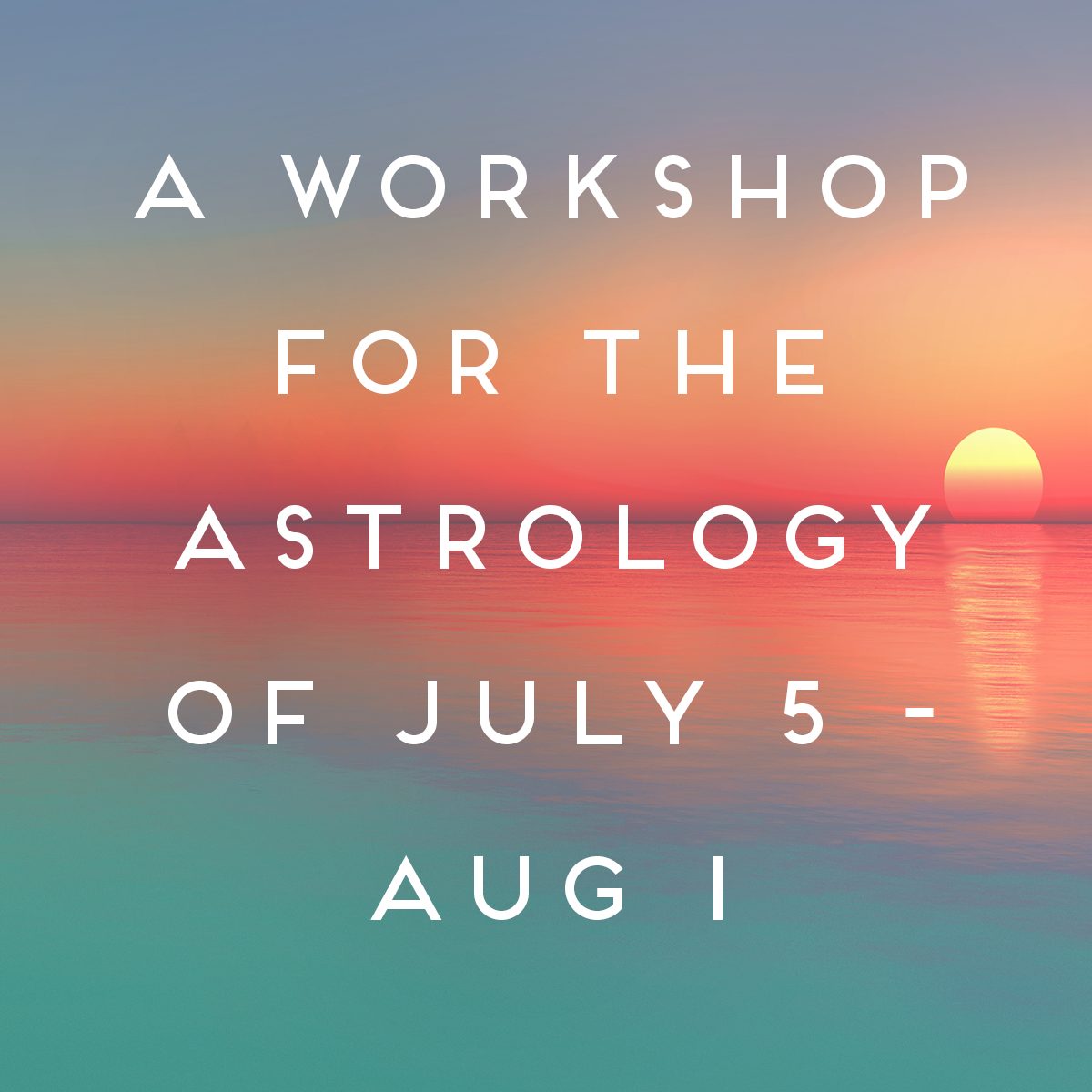