Please join me for A Workshop for the New Moon in Scorpio, the Full Moon in Gemini, and the Astrology of the Lunar Cycle from November 7th- December 5th. This course has a bonus readings and rituals for each sign for Jupiter’s entrance into Sagittarius, something that will serve as a reference for your growth and expansion over the next year.

The new moon in Scorpio arrives on November 7th at 8:02 AM PT. Sitting with Jupiter, mere hours before the planet leaves Scorpio and enters Sagittarius, this new moon is the last one of its kind for over a decade.

For better and for overwhelming.

Because this new moon is happening at the very end of Jupiter’s transit through Scorpio, it encourages us all to take the best of what Jupiter has offered us and plant it firmly in the ground of our lives.

What have you come to know about the regenerative power of your   own healing process? What have you been able to grow, develop, and expand upon this past year? If you want a refresher as to how Jupiter in Scorpio has been impacting your chart and life, and as a result how to work with this new moon, please join me for A Workshop for the New Moon in Scorpio.

Jupiter grows whatever it touches. While in Scorpio, Jupiter taught us how to shed old skins so that we might get closer to our own sources of power.

Jupiter in Scorpio also spent much time revealing the secrets, betrayals, and wounds we most need to bring to conscious awareness. Scorpio is not a sign that wanders around a subject, afraid to pin-point a problem. It goes straight to the source.

One year ago, on October 10th, 2017, Jupiter, planet of abundance, growth, and magnification, entered Scorpio. Spending 13 months in the fixed, water sign that refuses to look away from the horrors, betrayals, trauma and pain that are the result of all abuses of power, Jupiter began to make obvious what we as a society have denied for too long.

Five days after Jupiter entered Scorpio and in response to the allegations that began to unravel the decades of sexual harassment, abuse, and cover-ups of one of the most powerful men in Hollywood, Alyssa Milano re-tweeted a statement that was over a decade old from the founder of the ‘me too’ movement, Tarana Burke.  She wrote, “If you’ve been sexually harassed or assaulted write ‘me too’ as a reply to this tweet.” Milano wanted to “give people a sense of the magnitude of the problem.”

The civil rights activist and founder of the ‘me too’ movement, Tarana Burke, has since become one of the most important figure heads of the long-standing, multi-generational, movement to understand and address the impact of sexual violence for those that have survived it. Jupiter spends approximately one year in each sign, returning back to that sign every 12 years. Burke founded the ’me too’ movement in 2006. 12 years ago.

Our movements have a movement and a timing all their own.

For the first few weeks and months of Jupiter’s travels through Scorpio, our feeds were plastered with admissions of how frequently these abuses occurs. Absorbing these admissions en masse, we have been asked to collectively hold the broken, shattered parts of self and society that this moment was, and still is, bringing up for us to bear witness to.

This fall, at the end of the Planet of Plenty’s journey through this emotionally intense sign, Venus began its retrograde within the same deep waters. Concurrently, Dr. Christine Blasey Ford’s brave testimony in front of the senate echoed that of Anita Hill’s so many years before.

Dr. Ford’s testimony struck the same chord that the ‘me too’ movement had the year previous. As Venus retrograded over the degrees in which Jupiter was one year prior, the howling in our hearts was once more shared publicly.

Jupiter in Scorpio hasn’t left us with a manual of the structural changes needed to curb, deconstruct, or eradicate the impact and proliferation of the patriarchal, white supremacist violence that it has made so obvious. It has not left us with a magic wand that can heal the immense damage that has been done.

But that is not its job.

The job of Jupiter  in Scorpio, was only to make clear our duty: to become conscious of the pain and fury trapped in the denial of our wounds and in doing so become crystal clear on the power that we have to harness. This power is accessed every time we break the spell of silence that trauma and injustice casts over us.

Our job and our duty to ourselves and to one another is to find as many pathways towards justice as possible. A justice that not only interrupts, and eradicates the harm done by inequity, but a justice that creates spaces where survivors, ourselves included, can heal, hope, and thrive.

I would like to take this opportunity to thank all of you that have contributed, and spread the word, about my wife’s organization, Freefrom. Over the past two years you have helped me raise over $100, 000 for survivors. It is an incredible blessing to be in contact with so many of you, but an even greater one to gather our resources together to co-create spaces for healing and long-lasting change. Here is to more of the same growth. 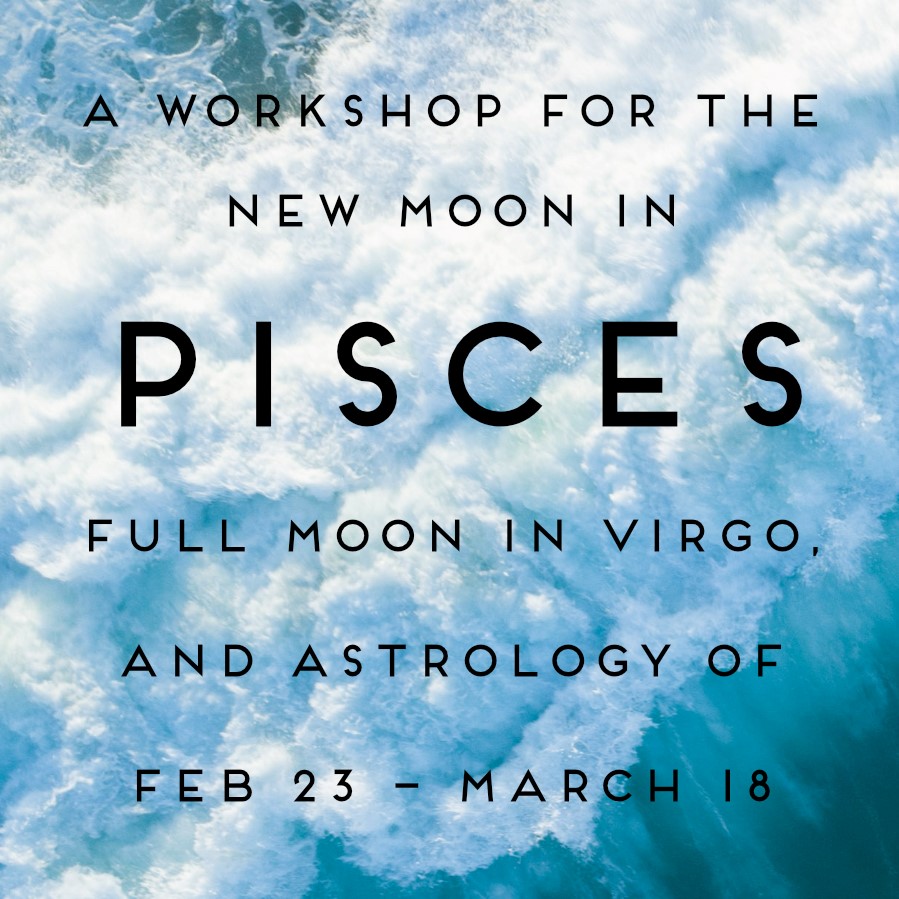 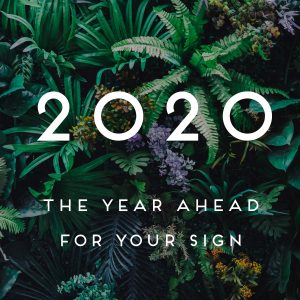 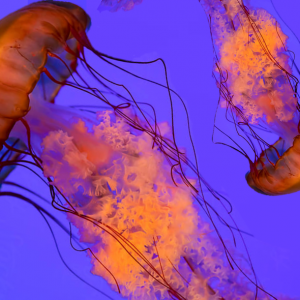 Horoscopes for the New Moon in Pisces – February 2020