Technically the eclipses have yet to arrive, but they have, without a doubt, already begun. Magnetic in nature we seem to be drawn into their vortex of compact life lessons and irrevocable changes weeks before the actual astronomical phenomenon.

The last round of eclipses occurred back in April alongside the Cardinal Grand Cross. It was some big astrology and many of us cowered at the immensity of it. However, for many it ended up being an inspirational month of breakthroughs and revelations. October is like a bookend in many regards to last April. Take a moment to step back, reflect on what occurred then and notice if there is a connection to what is occurring now. Most likely there is not a neat and tidy line to draw between the two but the experiences of upheaval, change, breakthroughs and awakenings might be the same.

Eclipses are mysterious, ominous and awe-inducing. If we consider the fact that the sun and moon are both seen as places of life in astrology then the obscuring of either one of those lights can be somewhat troublesome to our busy, buzzing little ego minds. But if we believe everything that goes on there we have lost the battle before the war is even waged. Astrologically, eclipses are considered to signify openings and closings. They are considered to signify pattern-setting and pattern-breaking times. They were terrifying to our ancestors. They are wild cards in astrological transits. If eclipses do anything, they ramp up our growth process. They can feel like times that are unrelenting and abundant in life lessons.

We are the most significantly insignificant creatures ever created and yet we think every single need we have is of monumental importance. God is a prankstress.

We can look to our birth charts and see where the eclipses take place for some more concrete ideas as to what area of life is being highlighted (the horoscopes for the week of October 6th will provide you with information on where the first eclipse will land for you). We can look for more general information to the sign that the eclipse falls in for clues as to the theme and style of it and any planets that become part of the configuration for clues as to the nature of how it will unfold. Wednesday’s eclipse has quite a theme, style and nature.

Not only is this eclipse in Aries, the boldest, brashest, bravest and most self-defined fire sign there is, it’s happening just after the moon squares Pluto and conjuncts Uranus, setting off the Uranus/Pluto square. The conjunction with Uranus is especially potent because it’s so close during the eclipse. Uranus is known for creating out-of-the-blue events. Uranus wants to break, change, revolutionize, reconstruct and rebel. With the full moon/eclipse conjunct Uranus in Aries there is a feeling of breaking through and into the unknown, boldly.

If there are things in your life that you are hanging onto merely for comfort, security and/or to numb the pain you’ll want to use this moon to reconsider how the cost might outweigh the benefit.

Get lighter with your misconceptions and your expectations. Detangle the jumbled mess of heartstrings and instead of relying so heavily on everyone else for acceptance, approval, love and relationship (sun, Venus currently in Libra also squaring Pluto on the same day as the eclipse) go for a bold reconstruction (Uranus) of your Self (Aries).

Get your liberation on.

This eclipse wants us to break free and while Uranus/moon in Aries could most definitely encourage us to be haphazard, defiant, abrupt and on the attack, we have the power to choose otherwise. This eclipse asks us, Where have you become lazy? Complacent? Resentful? Where have you given up hope? Where have you given your power away and have you forsaken your dreams? What actions need to be taken to change the things that must be changed?  Don’t let your life be eclipsed by your fears.

Only you can do this work.

The most important thing to remember, beyond where in your chart the eclipses take place or what sign they fall in is that whatever has already begun to shake you up and break you down are how the eclipses will effect you. Astrological events can be clarified by astrologers but the real deal is lived out by each of us, moment by moment and awakening by awakening.

Trust what is unfolding in front of you.

Both signs that the eclipses fall in are traditionally ruled by the planet Mars. Right now Mars is in Sagittarius forming a grand trine (though not exact, but pretty close) with Jupiter in Leo and Uranus in Aries (eventually joined by the lunar eclipse). A grand trine looks like a giant triangle. It’s thought to be auspicious and full of good fortune  because of its flowing, harmonious nature. This eclipse intersects the grand trine creating what is known as a kite (because it looks like one) which is seen as a configuration that aids to open up the potential of the grand trine (grand trines can be so easy going that they verge on lazy) via opposition. The sun (our identity) opens up the possibilities of the gifts that the grand trine bring by opposing the moon/Uranus conjunction during the full moon/eclipse. So while this eclipse can look a little ominous, or at least full of disruption, the fact that Mars, its ruler, is being granted the good graces of Jupiter and the excitement of Uranus can only help smooth out some of the potential rougher edges it might otherwise act out (as long as the Mars/Uranus combo doesn’t get too rambunctious). If we are willing to do the work, we have the help we need. 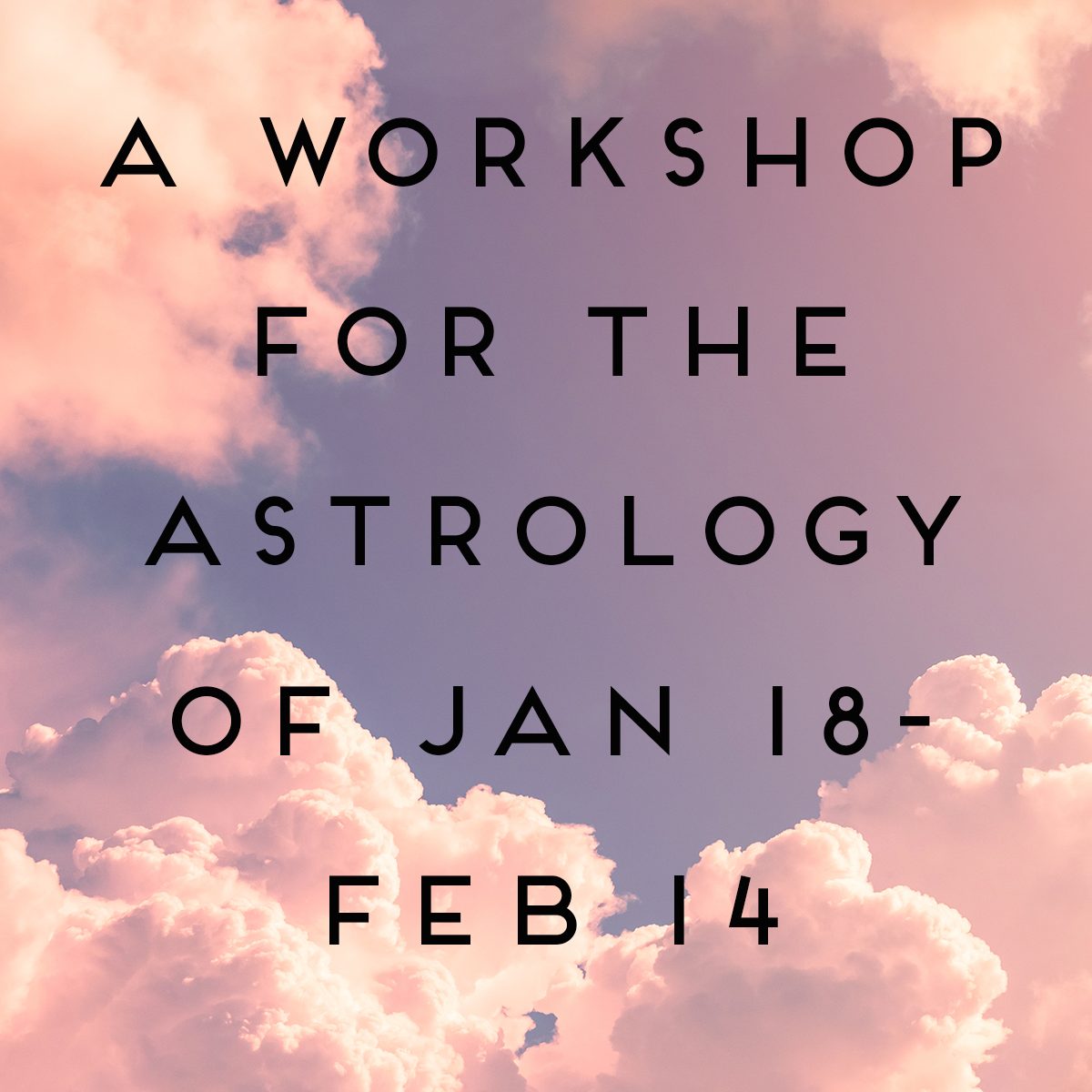